In Search of Deep Change

What are we to do when our organisational and political systems are unable to speak the truth or act fast enough to bring about the level of change we urgently need?

On the day Ireland’s new government was formed The New Yorker magazine published a stark article. The previous week the coldest inhabited placed on Earth — the remote Siberian town of Verkhoyansk — recorded the hottest temperature ever recorded in the Arctic. 100.4 degrees Fahrenheit.

The same day the very same temperature was recorded in Las Vegas.

The heat experienced in Russia this year is at levels the climate models predicted for 2100, triggering known and unknowable feedback loops. Much warmer weather and earlier and more numerous forest fires are dissolving the permafrost, opening up ground and releasing methane which warms the air many times faster than CO2. A month ago the thawing ground buckled, collapsing the oil-storage tank that caused the largest ever oil spill in the Russian Arctic. 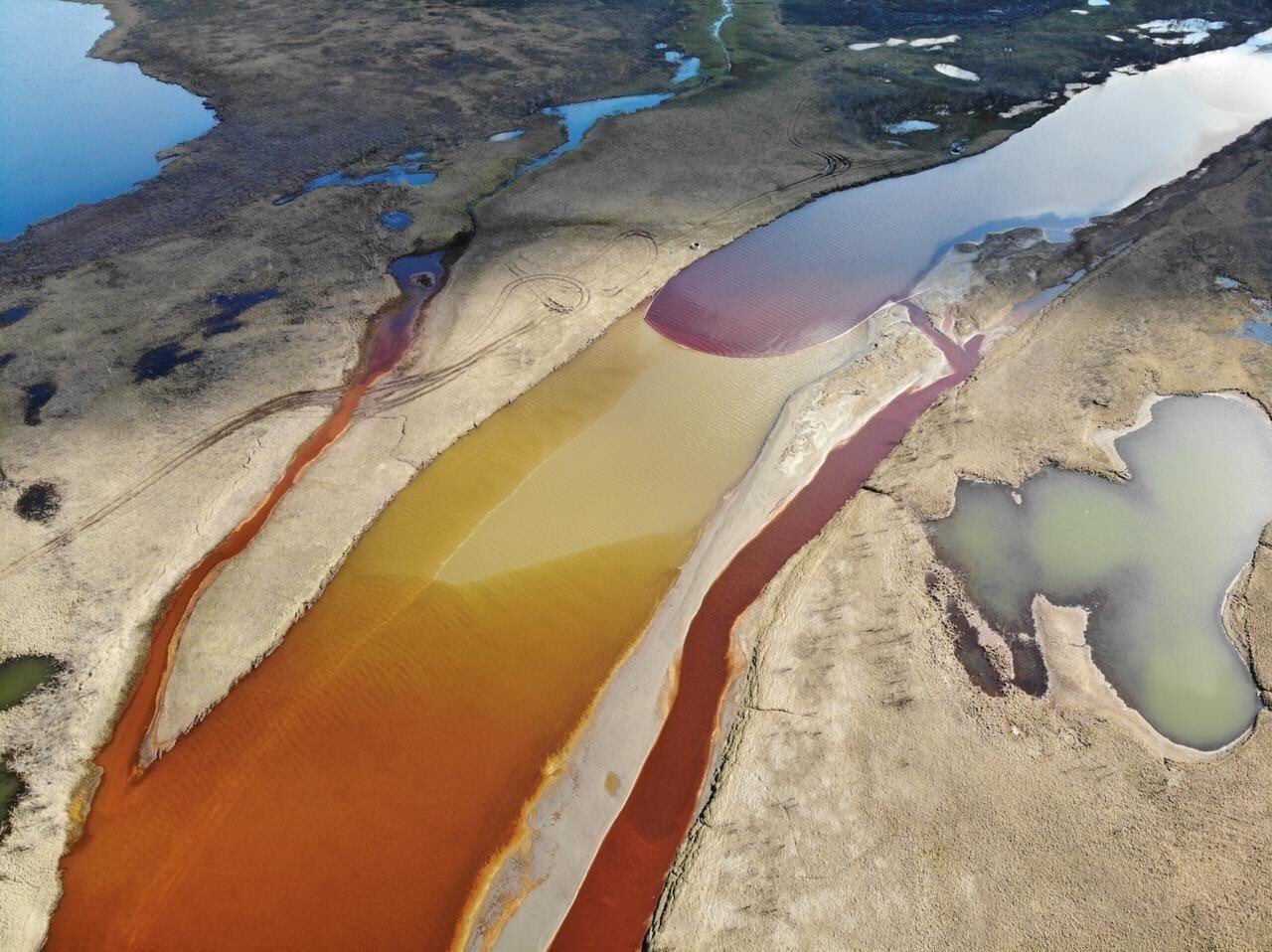 Near the city of Norilsk more than 21,000 metric tons of diesel fuel leaked into the ground and nearby rivers

Language creates worlds. We casually talk about limiting global temperatures to 1.5 and well below 2 degrees above pre-industrial levels, as if these are real numbers. They are not. These are averages across a whole planet. Without proper understanding these numbers can deceive us because there are no average places on Earth, only specific ones.

Just weeks ago the town of Khatanga, far north of the Arctic Circle, recorded temperatures 46 degrees Fahrenheit above normal. That’s a real number in a real place.

Good, but not enough

Here in Ireland the programme recently negotiated by our new coalition government, Our Shared Future, is an indication that the needle on the compass is finally, finally shifting. But if this is our best shot then the change that is urgently required won’t happen anything like fast enough.

The stumbling block is process — the way we work.

It took the Intergovernmental Panel on Climate Change (IPCC) 27 years of human effort to agree those 1.5 and 2 degrees targets in the 2015 Paris accord. The IPCC is the best process we have but it’s not good enough. Like the recent government negotiations, it’s a political process and an expression of the same problem at a different scale.

By the time the truth has been filtered through what is politically possible, the reality it is attempting to address has shifted to an entirely different state. 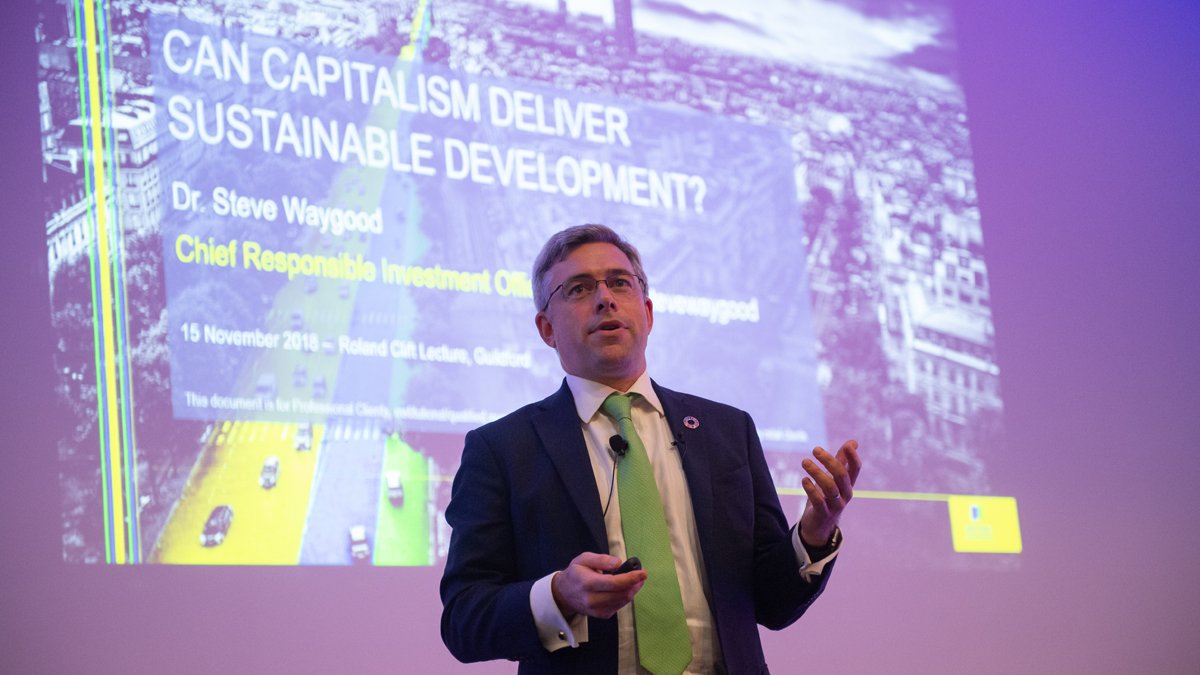 We can speak about 1.5 and 2 degree thresholds but at the launch of Business Declares a Climate Emergency in London last September, Aviva’s Chief Responsible Investment Officer Steve Waygood spoke passionately about our real world problem: 3.9 degrees of warming potential is already baked into the London Stock Exchange. 4 degrees wipes out the insurance business model.

This is where business-as-usual is taking us.

Instead of pushing decisively in a new direction, vested interests are already queuing up to slow down progress and may succeed for the reasons they usually do: the institutions the lobbyists are lobbying on behalf of and the political institutions they are lobbying have something important in common:

They’re not designed for change. They’re designed to manage the complex status quo.

The mindset, instincts and processes needed to keep the ship steady in port are very different from those required to navigate choppy waters into a new unknown. 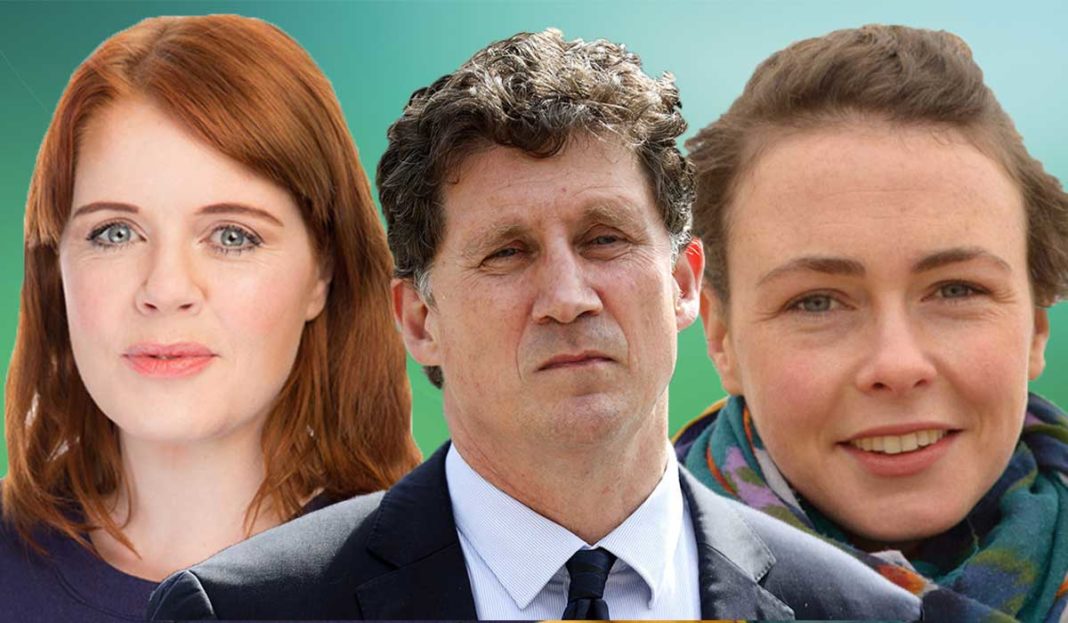 The paradox of deep change

Those in the Green Party who urged their members to vote No to the programme for government looked at the limitations of this deal. They know it’s not enough, they see what it ignores and omits. And they’re right. Those who argued for a Yes vote looked at the gains, the importance of being at the table, pressing home the message every day, with every decision, small and large. And they’re right too.

Evolution is a process. Each step makes the next step possible. Next time a programme for government is negotiated we’ll be in a different place perhaps capable of deeper change. We’ll also be just five years shy of the deadline to meet the 1.5 degrees threshold. No one sitting at the cabinet table could possibly argue that Our Shared Future is remotely enough. We must find a way to be honest about that.

Looking at the gap between the necessary level of change and the negotiated programme for government, the Green Party’s high profile candidate Saoirse McHugh recently quit the party in protest, saying: “I don’t believe that our pathway to a just and free society lies in electoral politics.”

To characterise those who voted to enter into government as the political grown-ups and those who urged a ‘No’ vote as idealists or the hippy extreme is to miss the point entirely. This wasn’t and isn’t about them. It’s about us. The political system is playing out much deeper dynamics. Those at the political table represent the limits of what people like you and me are prepared to hear. And political journalists who insist on framing this as a battle between moderates and radicals are part of the same subtle denial. This is a fight between political pragmatism and basic physics. When man-made cities meet melting permafrost there’s only one winner. Care to place your bets?

What are we to do when our political system is unable to speak the truth or act fast enough to bring about urgent change?

This is not a curmudgeonly question but an attempt at clear-headedness in the face of the facts. 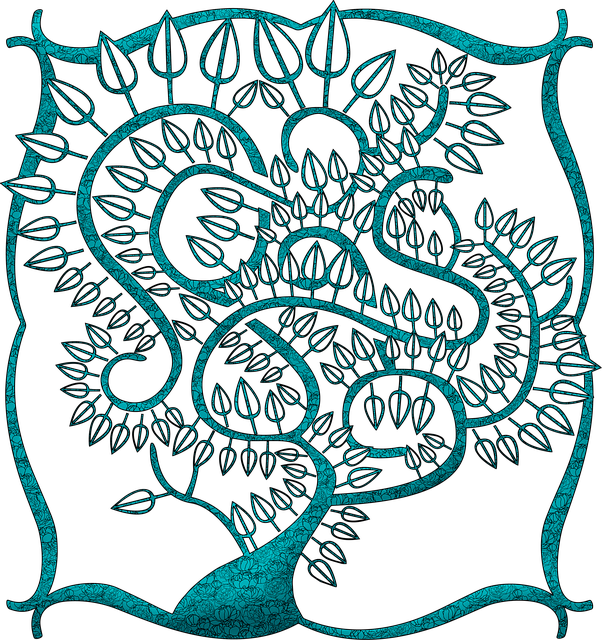 As Nature is the ultimate boss that’s where I head for answers.

She makes smart parts and combines modular and nested components.

She integrates unexpected successes and replicates strategies that work.

She cultivates ecologies – networked systems in which the parts of the system support and sustain each other.

In contrast, political and organisational hierarchies are human inventions that are blocking our path to deep change in so many ways. They’re working at the limits of their capacity, organised to produce the results they currently produce. Unless they organise and work differently they simply cannot produce anything else.

Habitual top-down, hierarchical, stove-piped ways of working are cheating us of our power and blinding us to the appetite and capacity for change just waiting to be activated. 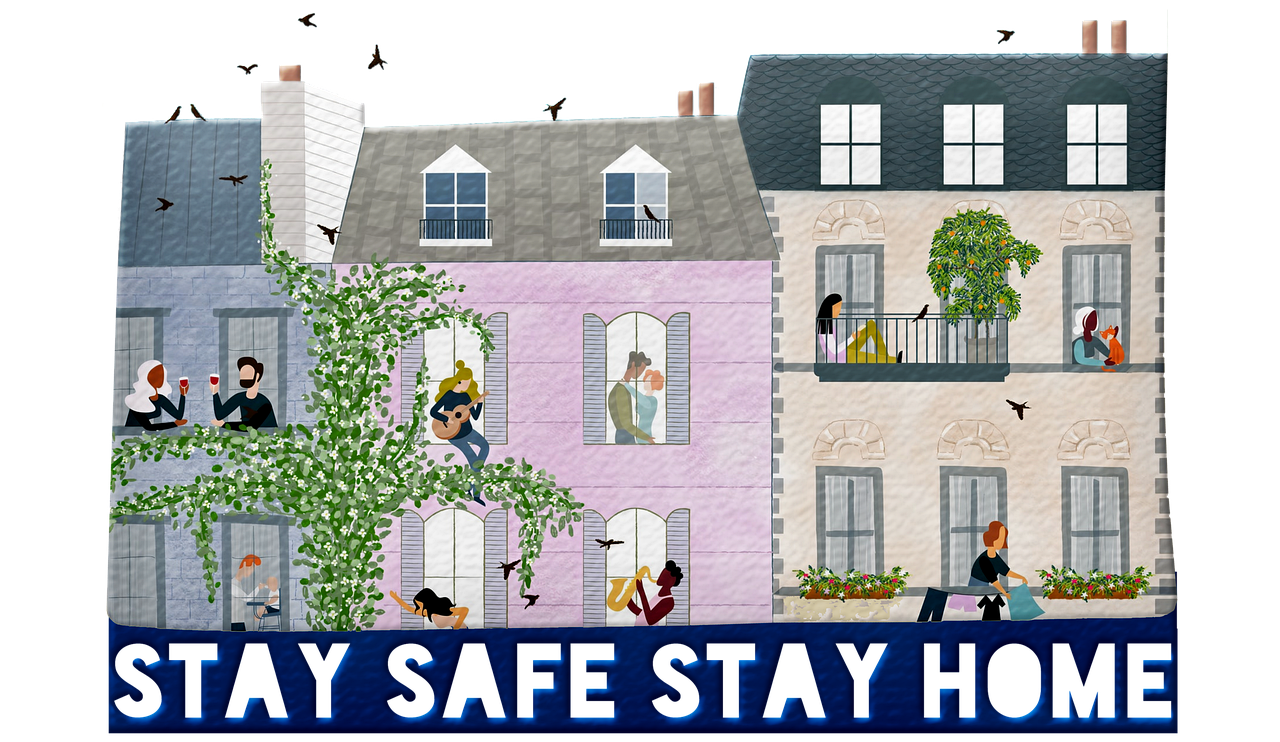 The mobilising power of the truth

The Covid-19 crisis is arguably the best example of deep change we’ve ever witnessed. It began where deep change begins: with truth and urgency.

The Taoiseach spoke to us directly, outlined the depth of the problem, the unambiguous response and the personal sacrifices necessary. The health experts were front and centre, the institutions were marshalled and so were we. We were in this together.

What happened next demonstrates the mobilising power of the truth. It shows that we’re capable of hearing it. Crucially, it shows that when the health of the whole system is the goal and equity is the built-in default, people will rally and work on behalf of the greater good.

Now we know that under the right circumstances we’re capable of deep change.

Our institutions also demonstrated that when they organise differently around a shared purpose, they can produce different results. This was change on the hoof, no grand plans. Everyone working in their own place, pushing their part of the system in a new direction.

This is what deep change looks like. It’s not a programme. It’s a movement.

The challenge is not to change existing systems but to take the advice of architect and systems theorist Buckminster Fuller and make them obsolete by building the next system. Together.

What’s needed is the uncompromising truth, a radical push in a new direction, freedom to act locally, ways to cultivate new relationships that make new things possible and share all that’s being learned.

To make this happen we need people in political and organisational leadership, in every industry and profession, with the vision and courage to create new spaces within and between organisations, where the system’s intelligence can coalesce in pockets of experiment and change, built by a movement we might call Our Shared Future.

The processes to make this happen already exist. We just have to use them.